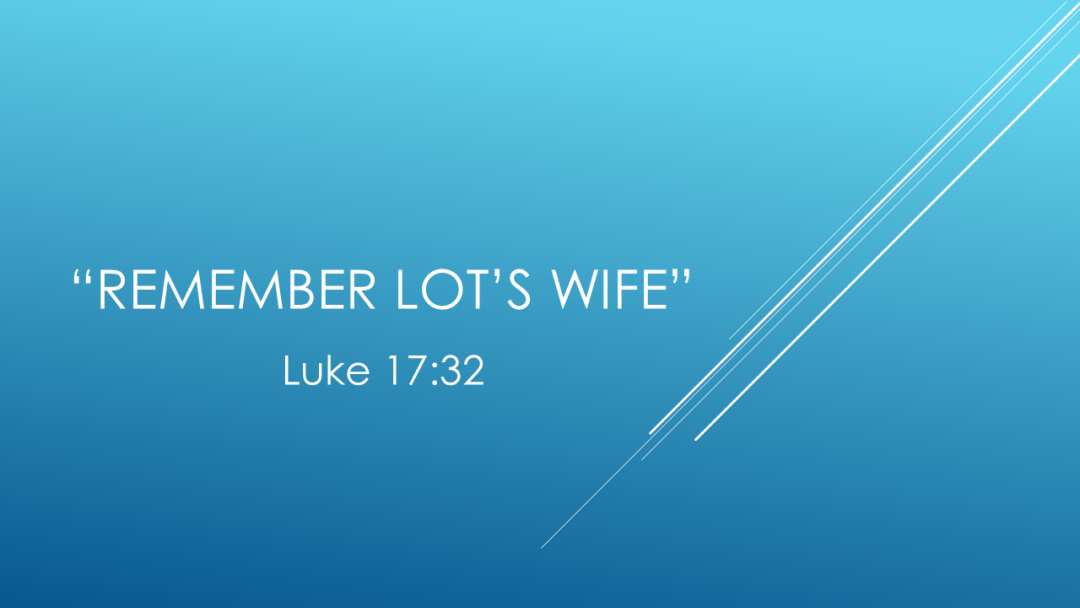 This is a fresh reminder from our Lord Jesus not to look back. The context in Luke is the second coming of Christ. Jesus is describing His return as something that is expected yet sudden. Expected in the sense that there will be signs and warnings leading up to it. Sudden in the sense that most people will ignore those signs and simply live their lives. Noah experienced this willful ignorance when he warned the people of rain and built the ark in their very presence. The people “went on eating, drinking, marrying and giving in marriage until the day Noah entered the ark and the flood came and destroyed them all” (Lk. 17:26). Jesus says His return will be similar to this. People will be involved in things they see to be important. After all isn’t marriage important? Don’t you want your kids to grow up and marry a godly spouse? Sure, you do. Marriage is important. However, we can’t cling so tightly to temporary things that we neglect eternal things.

Apparently, Lot’s wife had something to look back upon. Something she longed for. Perhaps she just wanted one last memory overlooking her home. Whatever it was, the Lord turned her into a pillar of salt. The lesson here is don’t look back! Jesus said to him, “No one who puts his hand to the plow and looks back is fit for the kingdom of God” (Lk. 9:62). If you follow Christ, don’t look longingly on your past life and wish you were still there, for the former way we conducted ourselves will be burned with fire. “Flee for your lives! Don’t look back, and don’t stop anywhere in the plain! Flee to the mountains or you will be swept away! (Gen. 19:17).

The famous puritan preacher John Bunyan wrote about this reality in The Pilgrim’s Progress. In the beginning of his analogy of the Christian life he describes a scene in which he must flee from his home, the city of destruction, in order to be saved. Let us follow the example of Paul when he says, “forgetting what lies behind and straining forward to what lies ahead” (Phil. 3:13). I will leave you with the fourth stanza of Martin Luther’s famous hymn “A Mighty Fortress Is Our God” when he writes, “Let goods and kindred go, this mortal life also; The body they may kill: God’s truth abideth still, His Kingdom is forever.” 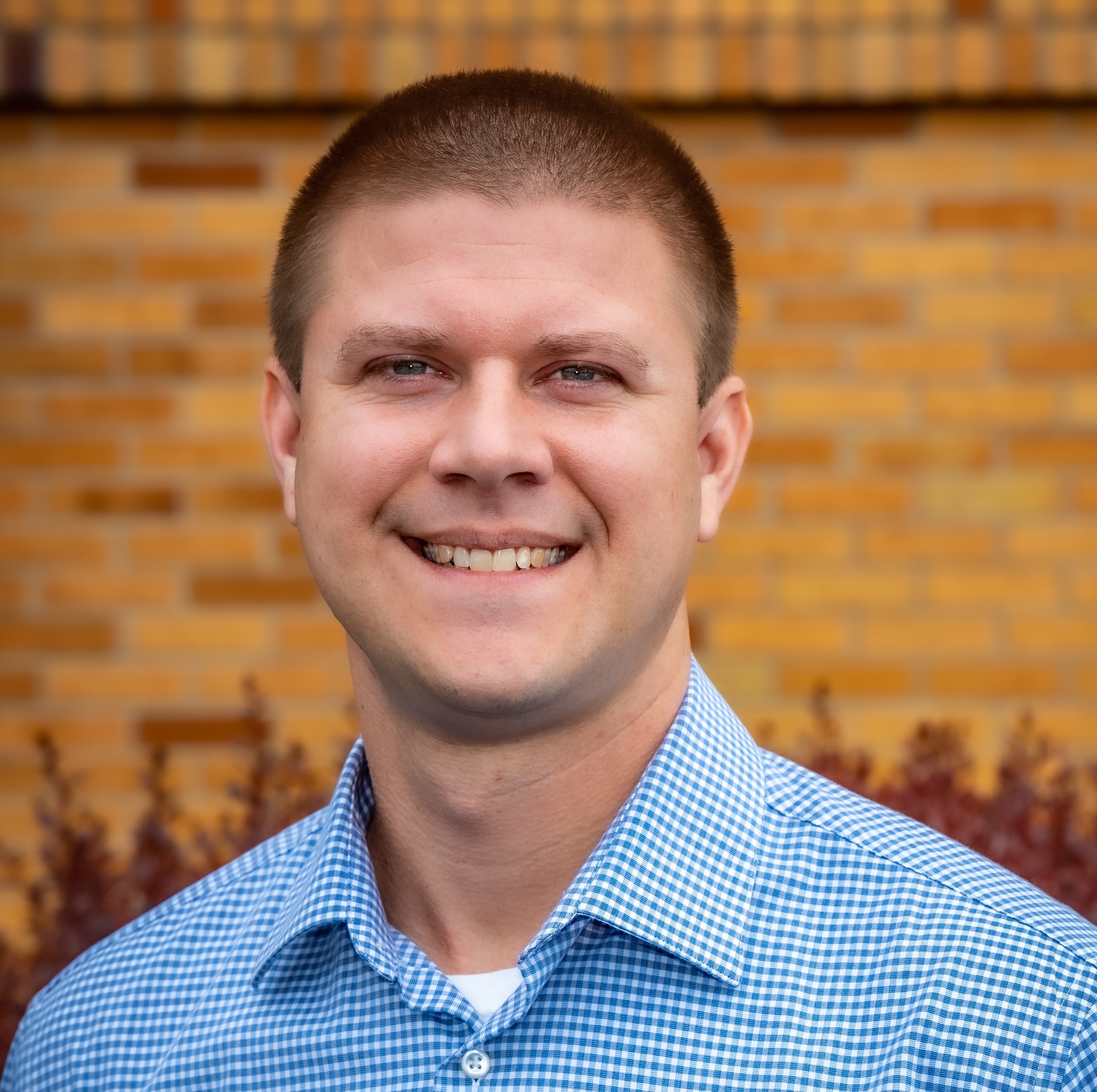